Purument is the Portuguese word for provisions. This time of the year the whole state of Goa has little and big ‘Purumentbazzars’ or provision markets, they are lining the national high ways, in the local markets, even in upscale malls.While most of us go gaga over end of season sales, this is a beginning of season celebration sale market.

The beginning of monsoons are a time to stock up on semi pickled and non perishable items. In the days of yore, villagers were unable to make the journey to the cities to buy their wares due to the heavy rainfall, also the absence of refrigerators necessitated the preservation of food items. This lead to the annual ‘purumentachem fest’ which happens to coincide with the church fest in places like Margao and some timespanjim. Even though the advent of refrigerators and public transport have reduced the need for such a stocking up of provisions, it’s a lovely way to keep traditions alive. 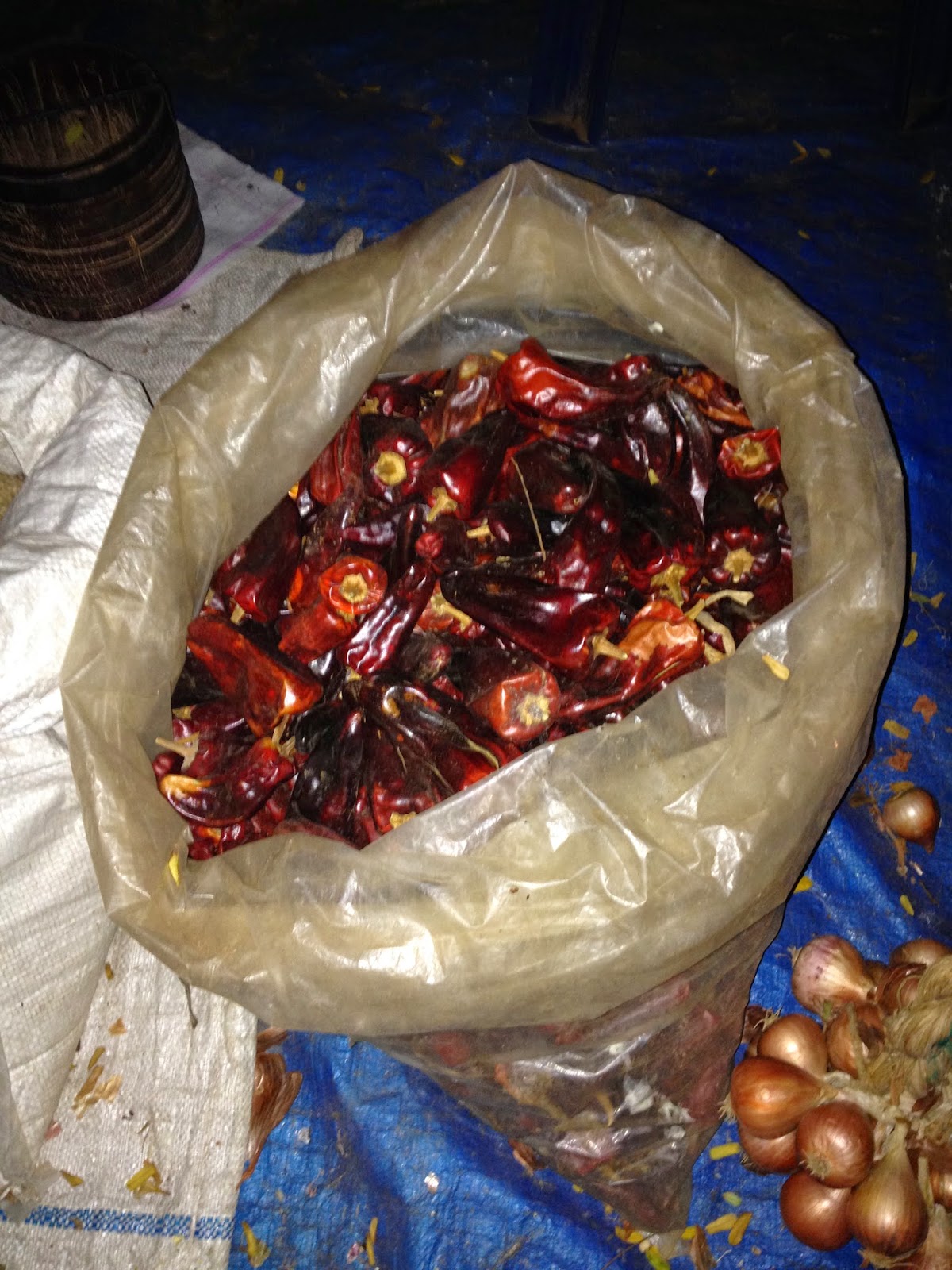 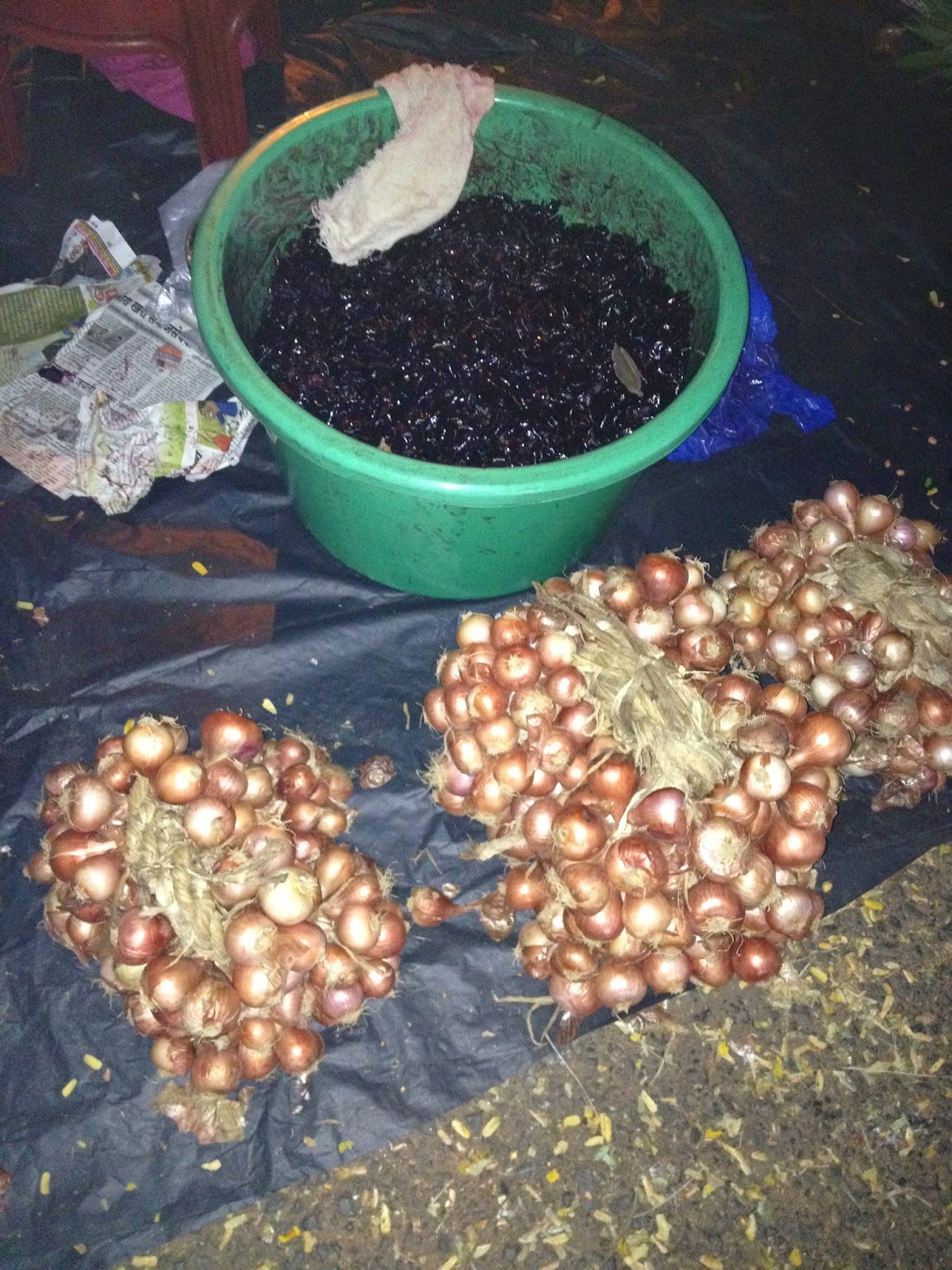 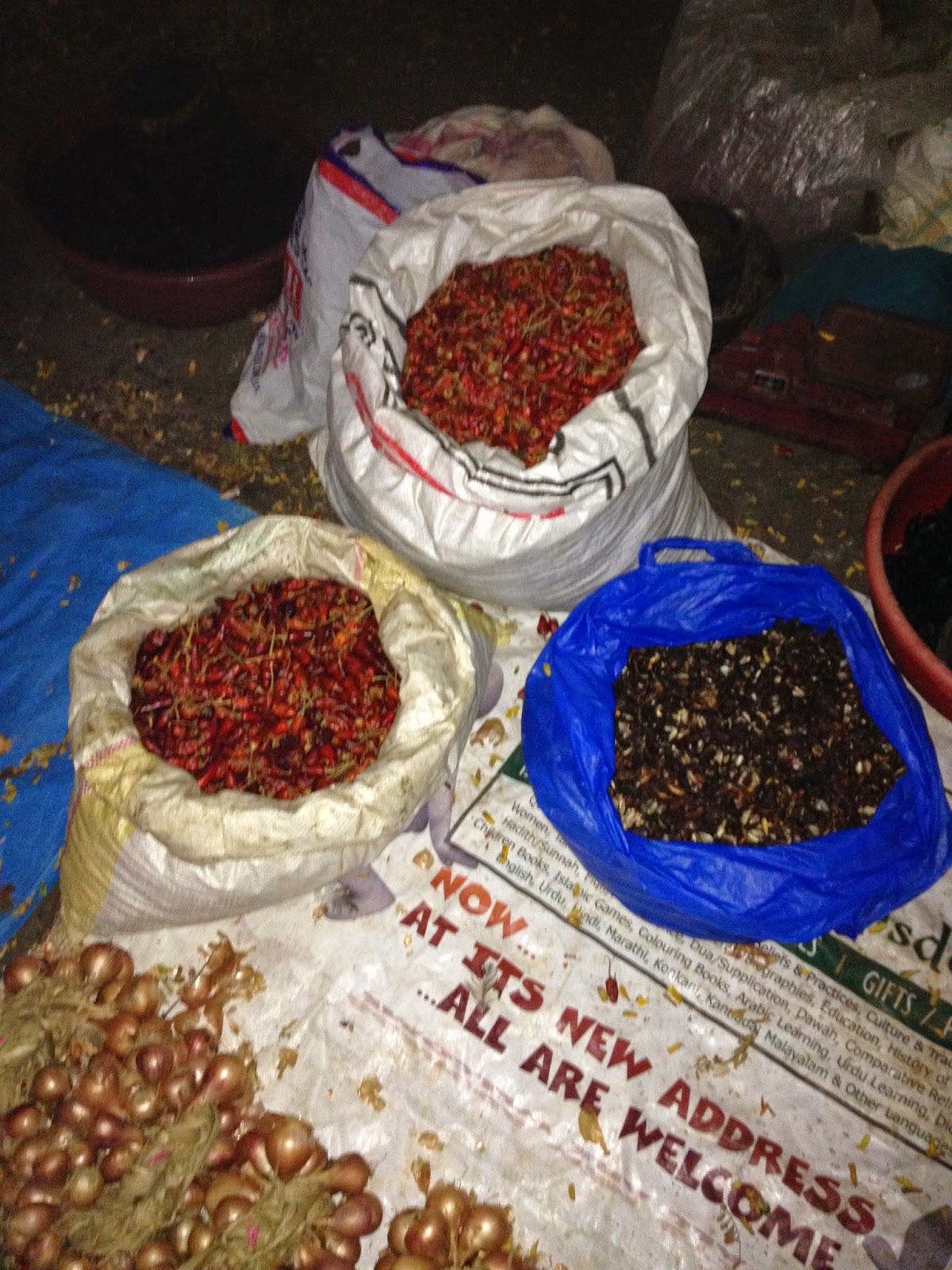 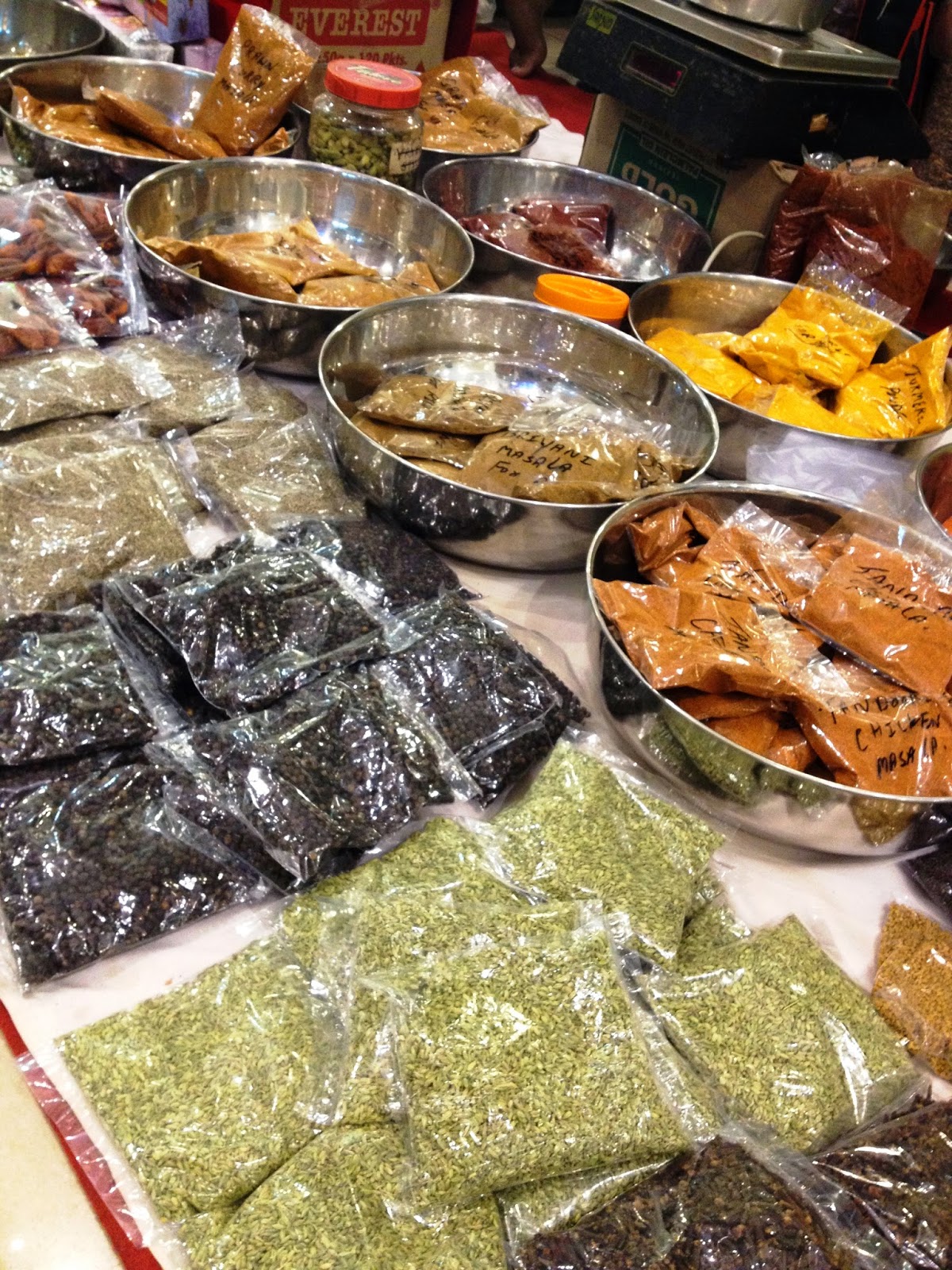 Women selling dried red chillies, onions, kokum, salted fish , pickled vegetables, pumpkins and lentils and pulses line the streets of the cities and villages alike. Exotic items like dried prawns and pickled mackerels are on display. This ios also the time when local artisans and furniture makers bring their wares to the market as well. All in all it’s a feast for the senses and a very good place to strike a bargain.

In 1981 the fishing ban was established in Goa, which means that large fishing trollers are not allowed to fish for an extended period of time, which varies from a month to 60 days. This allows the fish to spawn and maintains ecological balance also prevents fishermen from risking their lives on the high sea. These days frozen fish is an alternative to the dried salted variety available at the purument bazaars, nevertheless dry fish is a much in demand ‘purument’ during this time of the year.


I didn’t venture to try the dry fish, I did purchase some pickled vegetables, and local onions, which were supposedly organic  and pesticide free. I wondered how long they would last, but onions as such have a long shelf life.

I also bought a lovely wicker basket from a lady who was weaving split bamboo baskets. I was later informed that in olden days these wicker baskets were made by the low caste people. The sellers of these wares were not allowed in the houses of upper caste, infact they had to have a bath and then enter through the back gate if they wanted to sell their wares. Because a person of low caste had made these baskets, it would not be advisable for the higher castes to touch them without taking precaution, and so these baskets were dunked in cow dung to make them holy..( cow dung has all sorts of magical properties) years of such casteism is still etched in the minds of people, and yet even as we uphold the traditions of having a ‘purumentachem fest’ it is time to banish some traditions forever, having now known the history of the basket weaving woman, I was happy to see her sitting in her corner in an upscale mall selling her wares. 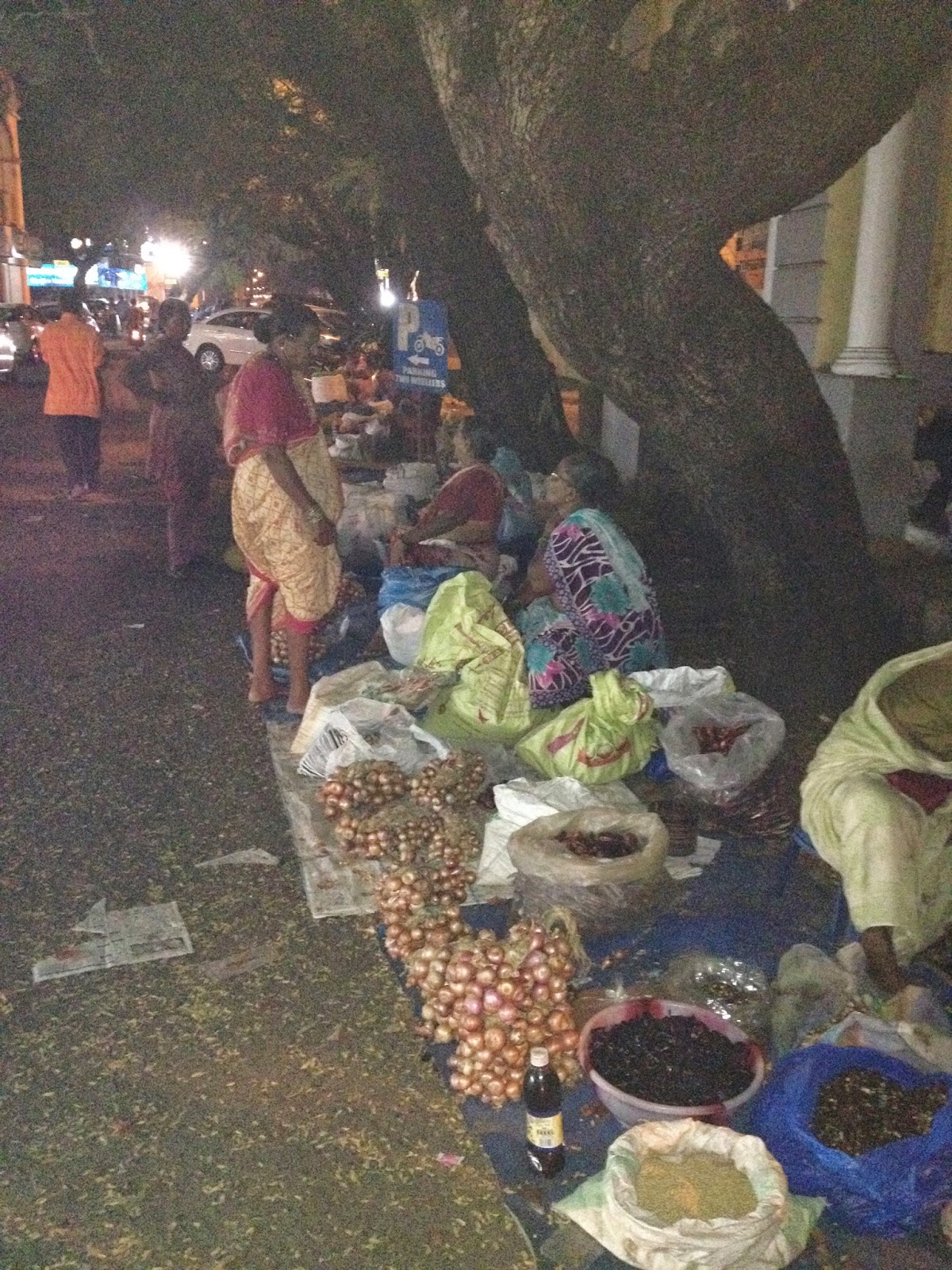 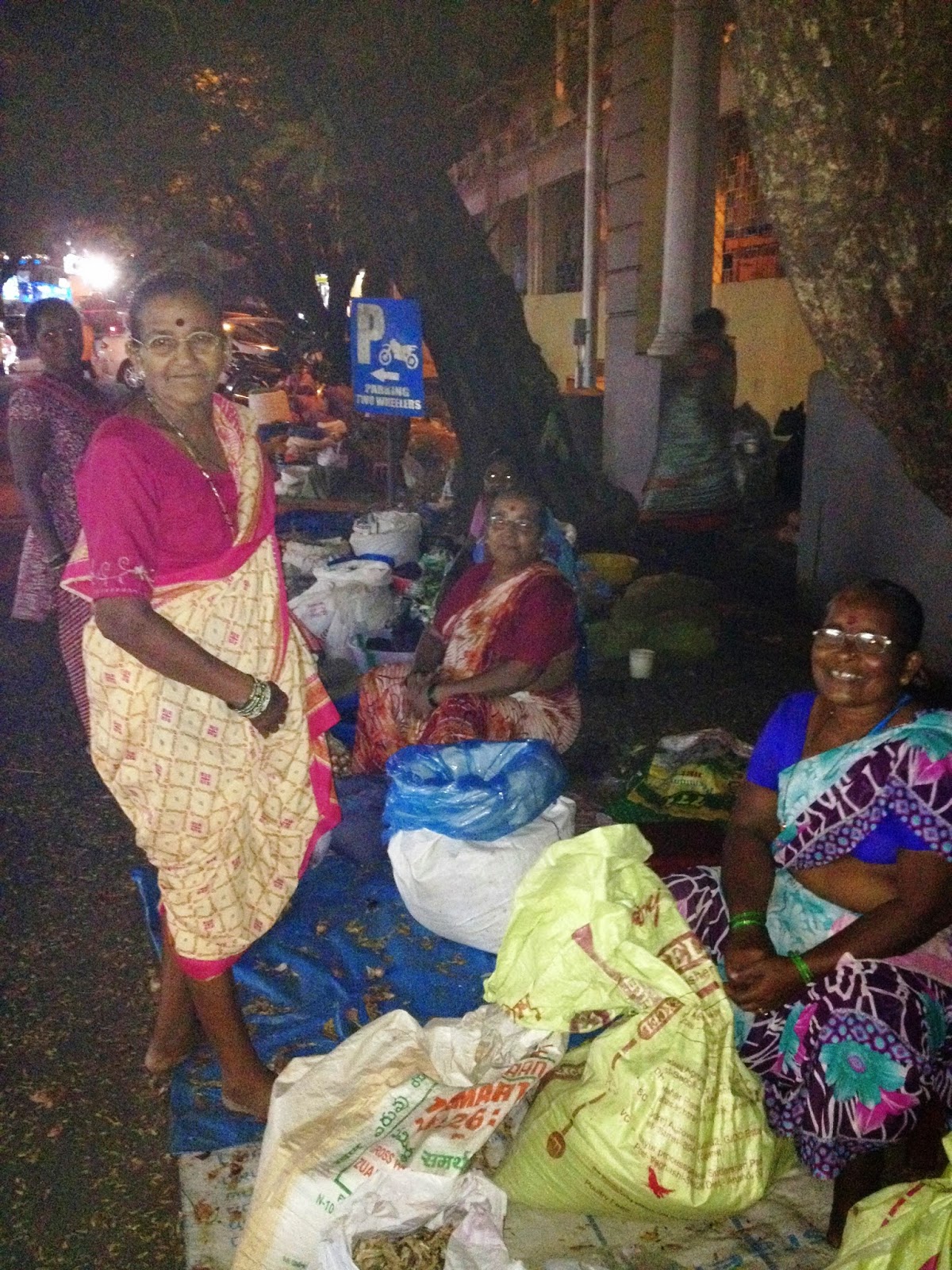 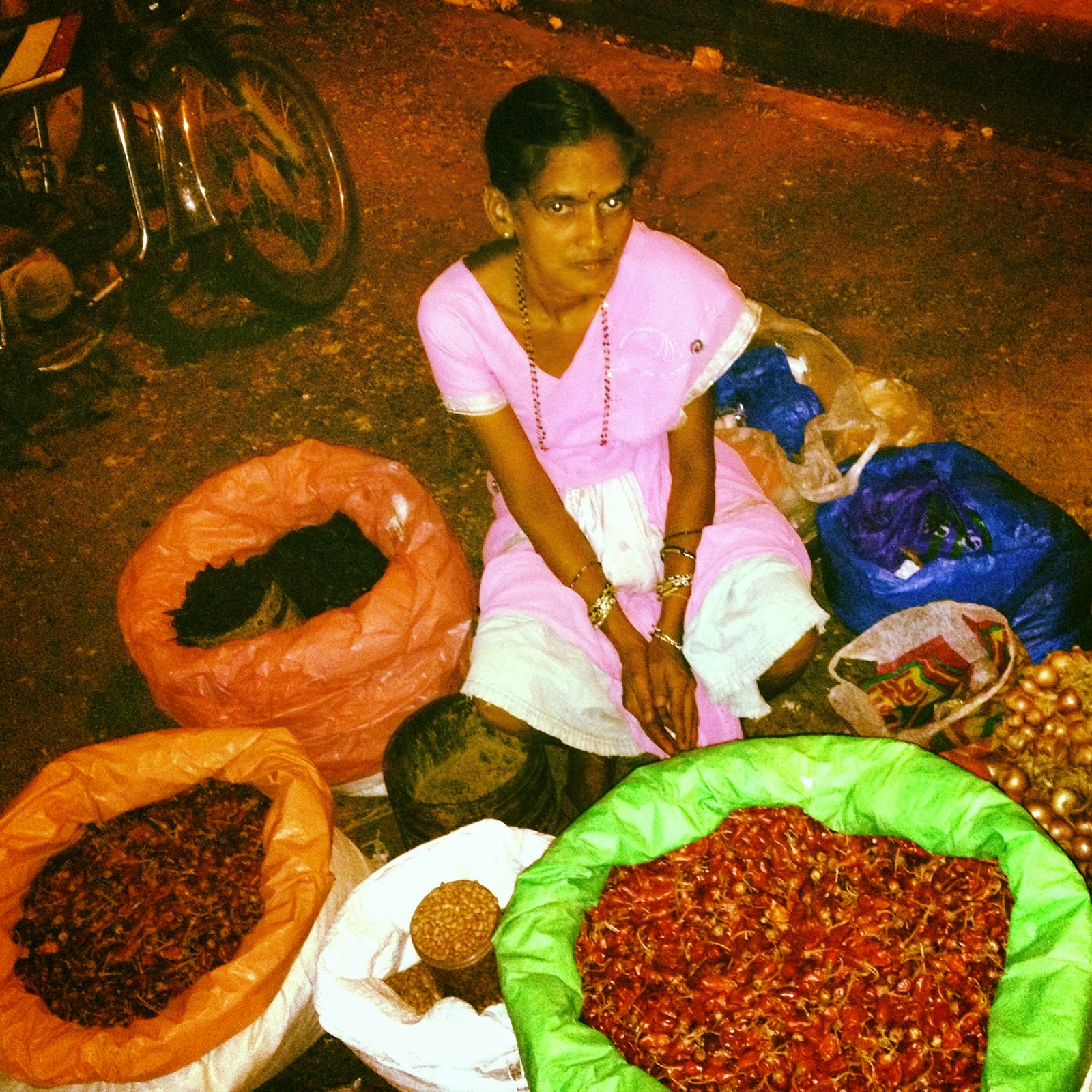 Traditions anchor us to our past, and should be celebrated in the right spirit.
at June 04, 2014