Sometimes an experience is so overloaded with the visual and gustatory and, well all together amazing experiences that it is a bit too overwhelming. we had such an overwhelming time during our Mediterranean cruise on MSC splendida in december of 2013, that frankly the idea of compressing it into a blog post was an impossible task.

Now one and a half years later, as I went through the pictures, I decided to do just a picture post; just our experiences in pictures.
considering we have over 2000 pictures (God bless digital cameras and memory cards) that task turned out to be herculean in itself.
Well so here goes the first part of God only knows how many posts this 7 day trip of ours will need.

A little overview: We took this trip during our honeymoon. a large part of which was our time in Rome, and you can read about our Roman holiday here.HERE
We went on a mediterrannean cruise which left from civitavecchia, and went to Genova (Italy), Marseilles(France), Barcelona(spain), Tunisia (North Africa), Palermo (Sicily) and back to Civitavechia (Rome).

OK so here I would like to confess. I had majorly majorly googled all the places we were to visit.INfact i had literally filled a book with all sorts of notes about where to eat and what to eat, and what to see. The thing is that the port stops are just for a day, rather half a day, you get off the ship at around 9 in the morning and are expected back by 6 or 7 in the evening. In that time, we had to do full justice!
wikitravel was my go to guide and I will put links of them here . 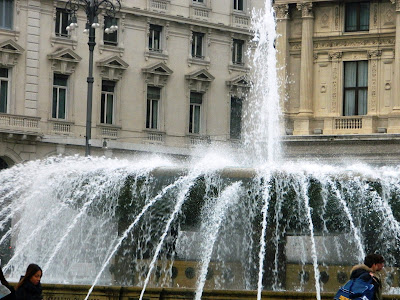 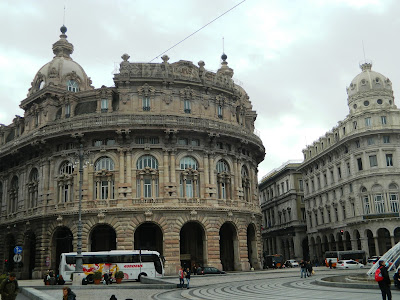 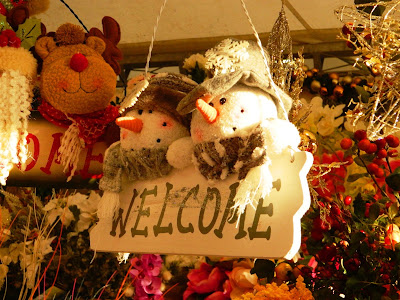 The high point of our visit to Genoa, was our obvious confidence in working the terrain. we had been in Rome for a few days, which helped us navigate the subway lines in Genoa better. while on the city bus tour I had noted a lovely local christmas market, also they told us the nearest subway to the place. we took the subway to the christmas market, and it was just filled with the cutest christmassy trinkets, not to mention thrifty scarves and bags. the best thing, most of the traders were bangladeshi, all I had to do was speak in Bengali and we were getting hefty discounts, also we got offered coffee, homestays, and friendly advice. we came away with some amazing bargains right on our first day of the cruise!

Well, every fancy travel magazine mentions how the South of France is the place for all of Europe to head during the christmas vacations and we were mighty excited.we decided not to take a city tour here, a big mistake. we decided to take in the scenery on foot, and well didnt make it beyond the near by seaside area.
to read more about marseilles go here 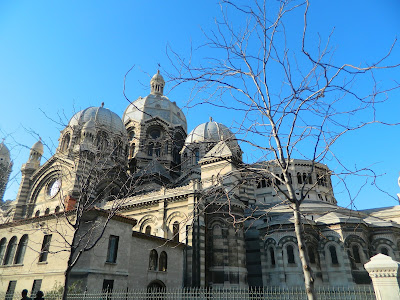 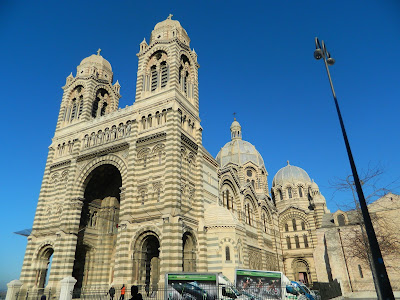 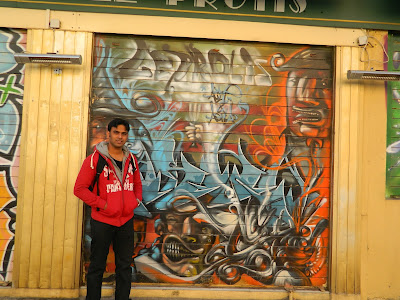 The Bay area was a great choice, not only was it lined by amazing eateries, but it also had another christmas flea market with locals servong up all sorts of wares and goodies. 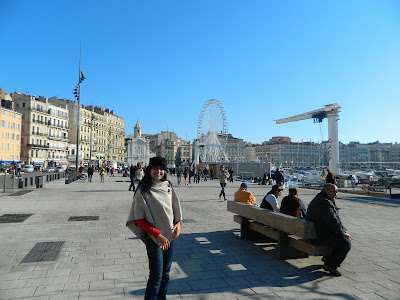 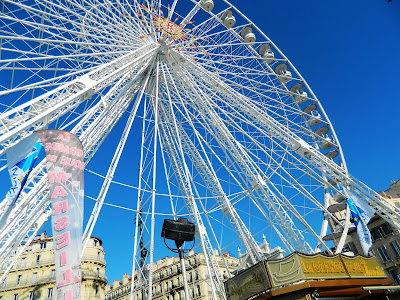 Now here is an intersting anecdote. As i said previously I had done my major research of what to eat, and considering I was the 'food blogger' of the duo, I insisted that we MUST have Bouillabaise , a seafood soup so intrinsic to Marseilles that we simply could not leave the place without having it. I had also read that we must go to a place which served it fresh and it was not going to come cheap. we found a michelin star restaurant on the bay area, and thankfully they have their menu right out front, we gagged at the prices of the dishes. we then found ourselves a respectable place called Vignoble which served the dish at 32 euros, mind you , back themn one Euro was almost 90 ruppees, but I insisted that this was a culinary experience we simply could not pass up. so we ordered a bouillabaise, and a fruite de marre fritters, which is fried seafood platter. 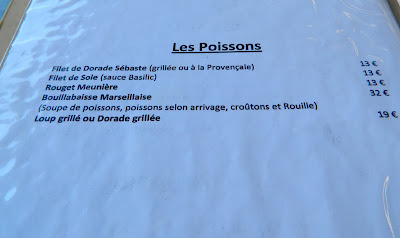 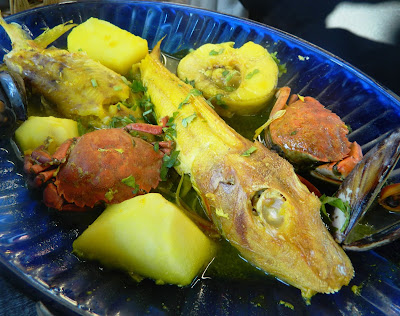 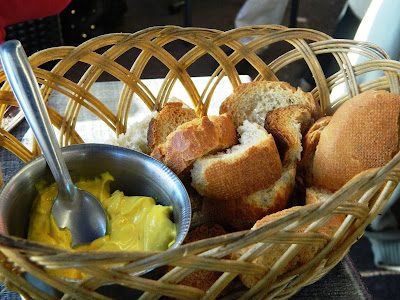 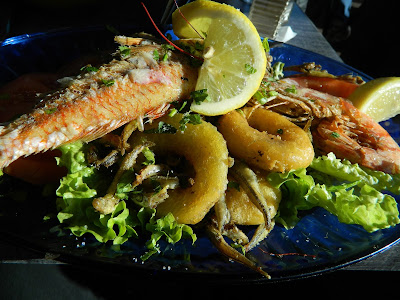 We spent over 50 Euros on one meal! And it was possibly the most tasteless, inedible dish we had had. the fish still had scales on it, it had neither the spices, nor the flavour, and neither the elegant plating I had hoped for from a French dish. French cuisine had been such a draw for me, that I felt decidedly let down. Not to mention that my husband decided to take all my culinary advice with a pinch of salt. Wev had just spent almost 5000 rupees on a meal which we didnt even have! We filled ourselves with the Macarons we had bought and vowed never to have Bouillabaise again.


But we were on Holiday, the holiday I had been more excited about than the wedding itself. While the families were incharge of the whole organising of the wedding, the cruise had been our little adventure together, and we were determined to enjoy, one lousy meal not withstanding. 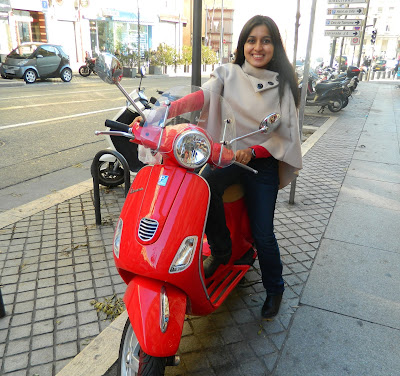 Read more of our adventures (we almost missed our ship!) in Part 2. HERE
Read about the finale of our honeymoon cruise (we visited a north african nation, and the land of the Italian Mafia) in part 3 HERE
at July 16, 2015