ABC farms has a lot of memories attached to the various restaurants there, such as the first time we considered trying sheeshas at the treetop sheesha café, which incidentally serves some of the best kebab platters, or the time we got charged 3601 Rs, instead of the 360 bill at Bina's Golconda , known for its hyderabadi fare.

I personally had never attended the cheese festival, but my mum has been attending it over the past 5 or 6 years, and I had heard of the great cheeses and exotic cheese spreads she used to purchase at the fest. Unfortunately since I was studying away from home, I had not only never attended the cheese fest, but aalso had missed out on the great cheeses.

I adore CHEESE, and the love has only been heightened post pregnancy, which a lot of my mommy blogs had hinted may happen. Supposedly lactating moms have an affinity for dairy products according to some of my sources and I was not about to discourage such notions.

So there I was at ABC farms at the cheese fest which was from the 20 to 22 of November, 2015, with the legitimate excuse of eating myself sick with cheese, because it was good for baby! :)

The entry is free, the cheese tastings are free, ample parking with valet, great food, friendly people, live music, and wine on 2 out of the three days, must one need any other reason?

Here are a few pictures of the event. 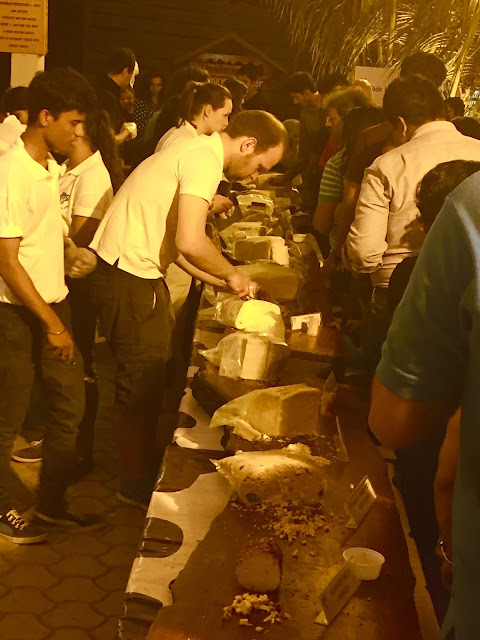 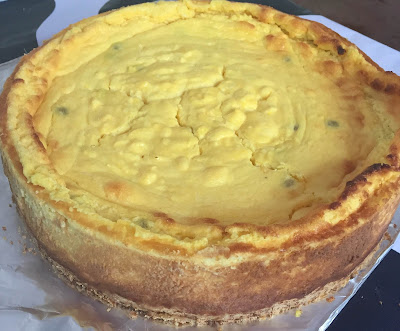 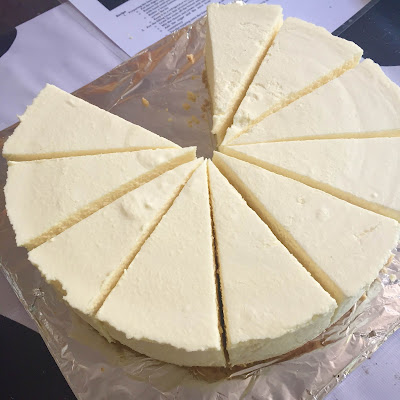 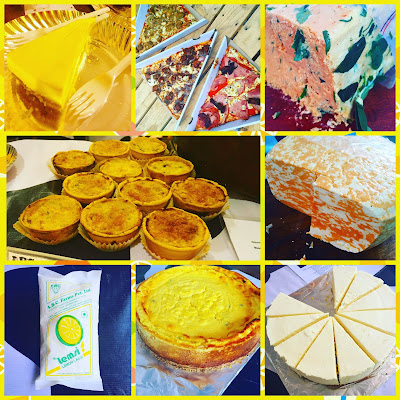 and here are a few more!

we bought 8 different types of cheese and to my chagrin none of them were labelled ! I hope that in the years to come they label our cheeses, for those who cant distinguish their cheddar from their montery jacks.